It’s an attempt to desgin easy to asssemble affordable universal extruder for RepRap 3D Printers. After some evaluation of iteration 1 of the extruder, we have done some changes to make it use very few components, that are easy to make and assemble. 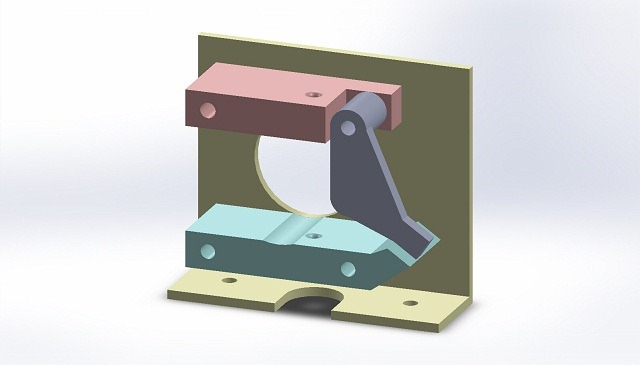 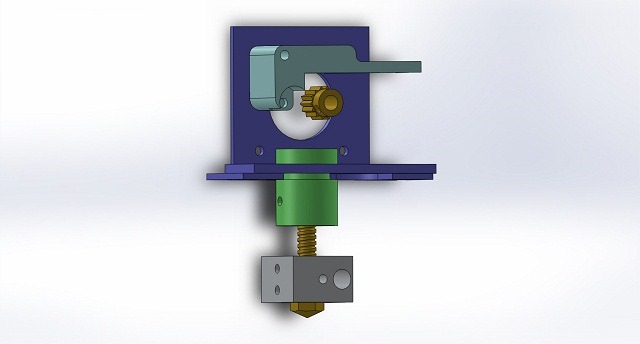 In v3, the arm was designed, The function of the arm is to

Here is the evolution of the Arm 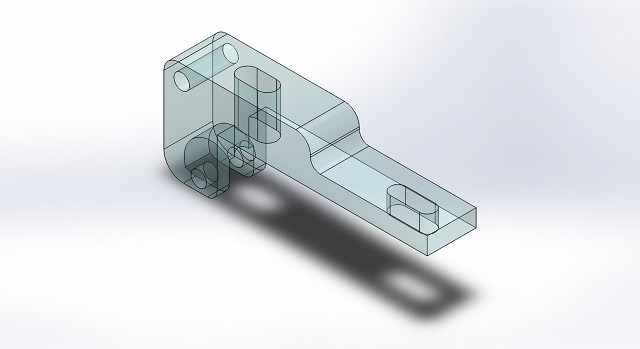 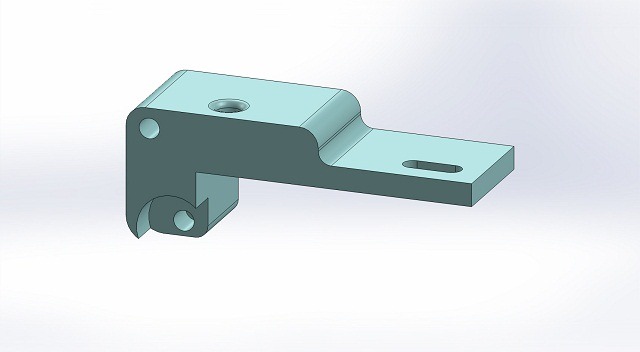 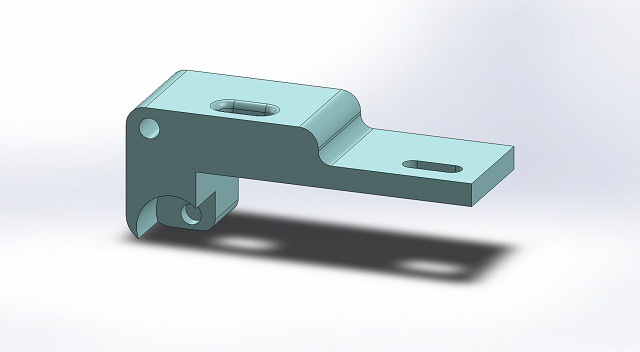 aSensar Extruder Arm i2 prototype is simple and 3d printable. This is first testing of it.

Based on this test we concluded we need to do some modification. In the next version we will make  more simple design and have more spacing between the gear and the arm. 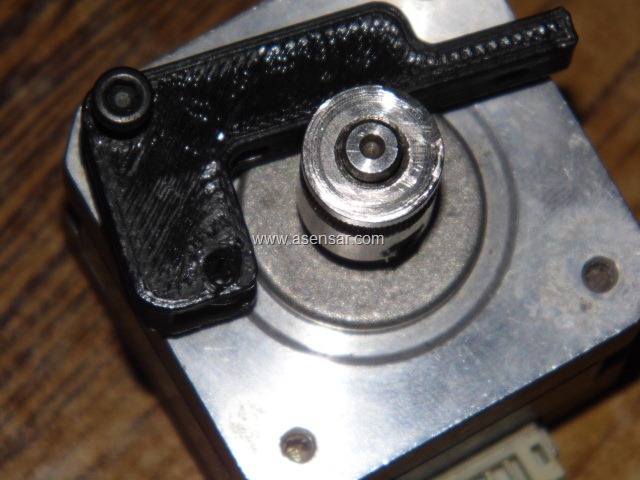 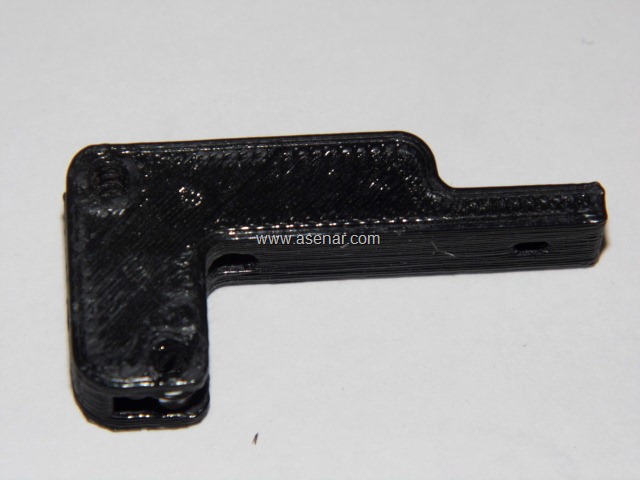 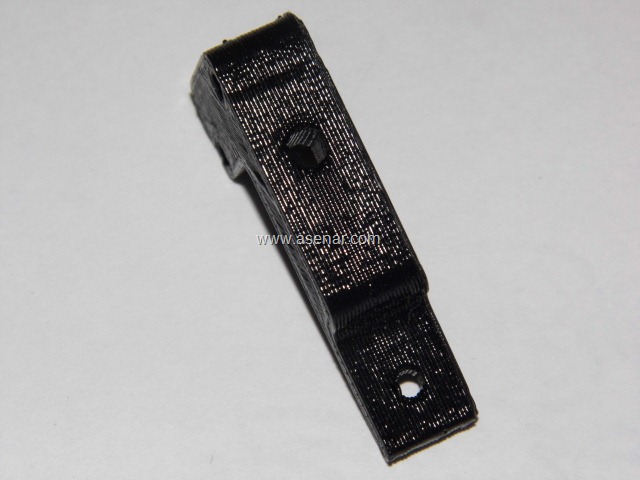